Being led by the desire to be competitive, Konami managed to polish their PES games to please the preferences of their fans.

The PES 2020 is definitely the top edition available at the market. Its graphical quality is impressive. Now the PES fans can enjoy the close to perfection faces and movements of the players who have never looked more real than now. PES 2020 introduces an innovative game mode – the Matchday one. Every week a vital match will be chosen so that the players can decide which one of the teams to represent. 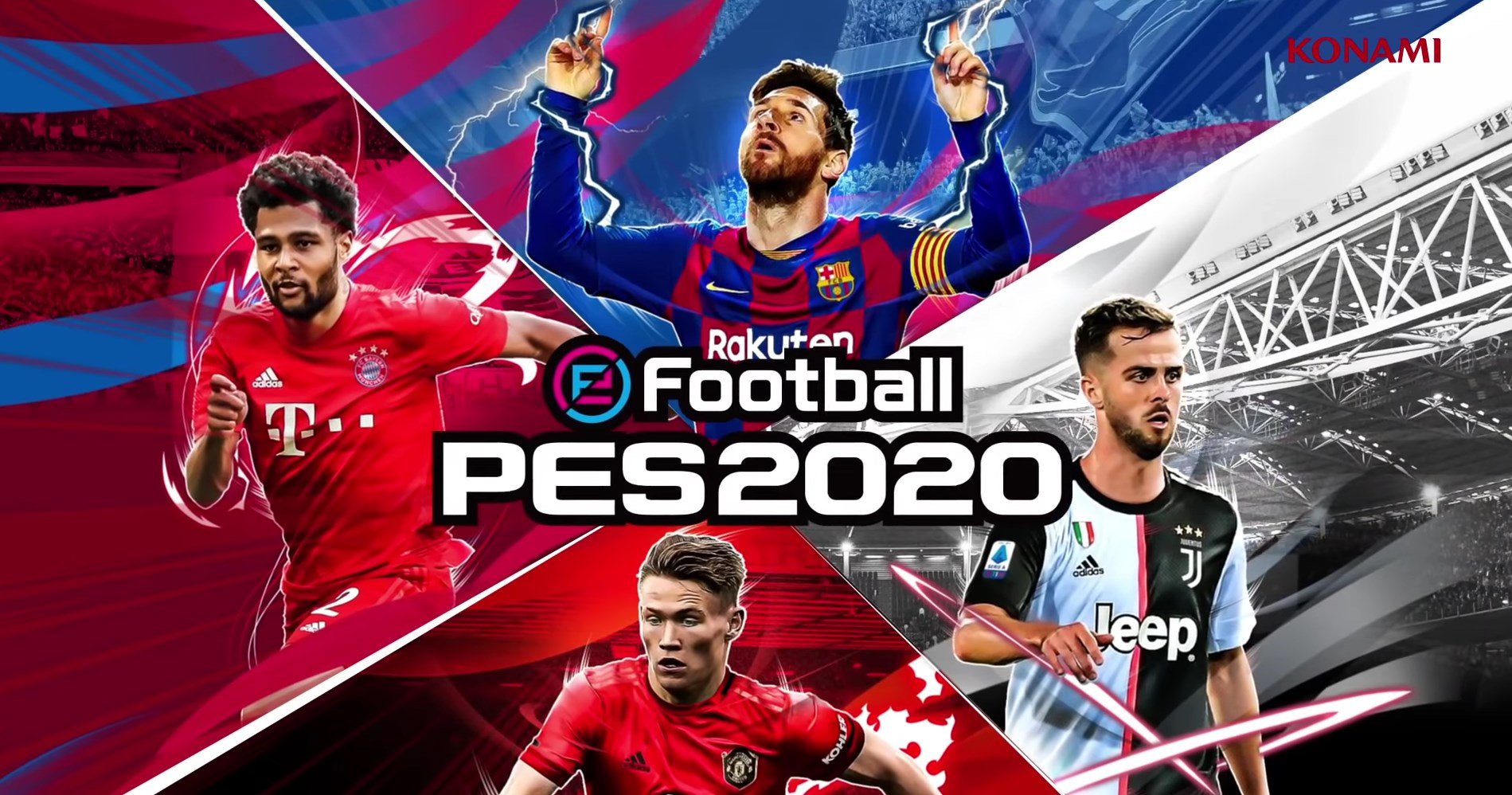 PES 4 was the first game that developed the concept of free kicks, which led to incredible goals. Another improvement was the more real presence of the referee who could be seen on the football pitch among the players and who even gave cards when necessary. The clothes of the footballers also looked like real ones – you could even see the dirt on them.

This edition featured around 200 football national teams and clubs. A special mode allowed any modifications in the names of leagues to be made. There was also an option to write on the kits of the footballers. The overall speed of the game was also top-notch.

PES 5 made the game more competitive – when it appeared, there was no more need to wait for the other team to ‘lose’ the ball. The match was made more challenging not only for beginner players but also for experienced ones. Interestingly enough, PES 5 was the first edition in which the snow weather was introduced.

As in other previous editions, in PES 5, you could also edit some features of the game. Unfortunately, it was the last time the German Bundesliga was shown in Pro Evolution Soccer. This edition was also the first one to offer online play for PS2. What was unique about the online game was that it stored your points for each match.

PES 2017 was the game that focused a lot on goalkeepers – it was evident that their actions were improved. The fans of this edition enjoyed the skillful dives and blocks of the keepers. Apart from this, all footballers seemed to use better passing techniques. Moreover, all players could analyze the actions of their opponents and also review their favorite moments from the match.

What made the PES 2017 one of the best editions was the adaptive artificial intelligence that was used in the game. AI could adapt to the styles of all individual players. So now the match could change according to the strategies and performances of the footballers.