Football or “soccer” as it’s called in some places around the world is the most popular sport right now. Mobile platforms have a lot of games that feature the competition in some way. In this article, we will explore the inner-workings of one of the more popular franchises of Football mobile games.

“Flick Shoot” is one of the most popular FootballFootball themed games. It was created by “Mobilecraft,” which is a gaming development company established in 2011. They released many popular games such as Speed Racing 3D and Parking Madness. 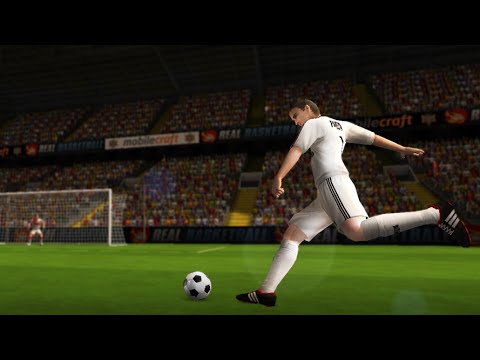 Flick Shoot – the first edition is the game that started the franchise idea. It is a realistic game that rewards you with mobile soccer (Football) experience that will blow your mind. It is available for (version 8.1 or later) and Android (2.3 and up) devices. All you need to do to install it is search for “Flick Shoot” on Google Play or the App Store and install it from there. The most current version of the game is:

Some of the best features of the game are:

You can play each mode separately and even invite your friends to join a multiplayer mode. The modes available are:

There are also in-app purchases that range from one to eighty dollars for Android users and between one and fifty dollars for iOS users. The app also contains ads, so don’t be surprised.

Flick Shoot 2 is the second installment of the popular mobile game. It got so trendy when it was released not only on Android (4.4 and up) and iOS (9.0 or later), but it’s available for Windows Phone too. This fun game has a few improvements available and a few new features I can’t wait to try out such as:

The game has six different modes for single-player:

The online modes of this game are Multiplayer and Tournament, where you can play with friends. The game offers in-app purchases that range from one to ten dollars for iOS and one to thirty dollars for Android. If you fall in love with the game, you can purchase the Weekly Diamond Membership subscription, which features add-free game experience, unlock of all balls, two extra game modes, and three tickets daily + 30.000 coins.

You can change the language of your game to any of the ones below:

The game has over ten million downloads and a rating of 4.4 stars on iOS and 4.6 stars on Android.

Flick Shoot UK has an updated interface, localized jerseys, and other special features for the United Kingdom. If you are a fan of the English Premier League, then this is the perfect version of the game for you.