The Best Version of FIFA

There is no wonder why there are so many fans of FIFA. The latest games have turned out so realistic that one could easily mistake them for a real live match. This fact explains why so many people spend hours playing FIFA console games. We have decided to make a list of the best FIFA editions so far. Read along to check if you agree with us.

Indeed, FIFA 11 was the first edition to be ranked 10/10 by PlayStation magazine, which was very hard to achieve back then.  Moreover, it was also the first one to use its special celebrations in which all teammates could join. FIFA 11 also featured signature celebrations of individual players. The game of this edition was characterized as fast and amusing.

In addition to this, there was a catchy soundtrack as background. FIFA 11 is considered to be the second one which had the Ultimate Team. This was probably one of the reasons why the game was announced to be the ‘Sports Game of the Year.’

There were three things that made FIFA 12 look more realistic than the ones before it. The first one was the tactical defending, which focused more on positioning, trying to make the attackers slower, and tricking them into making mistakes. To be able to do it, the player had to be very precise and quick. 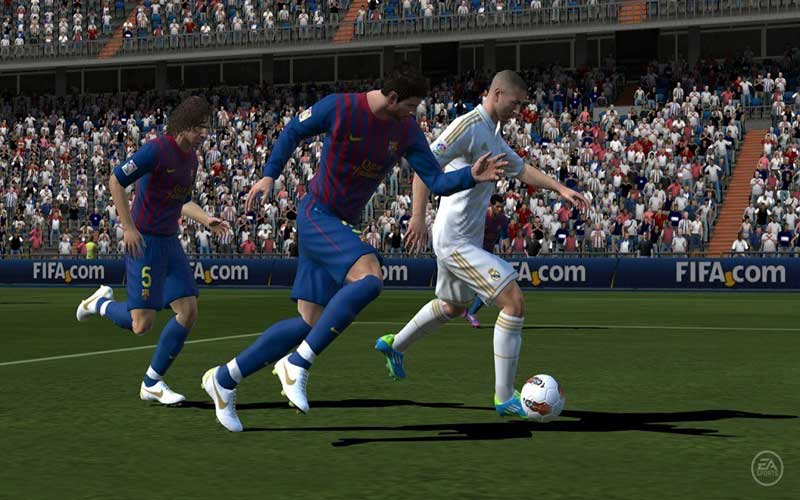 The third thing that made FIFA 12 more realistic was the impact engine. This feature added a variety to the collisions and injuries of the players. The impact engine was considered to be one of the most significant technological changes in the world of consoles.

FIFA 14 became a real hit among console fans because of its innovative engine – the Ignite one. This feature made the reactions of the players look like the ones of real human beings. In addition to this, all the movements of the players were made more real. The surroundings, like the fans and the weather were also intended to resemble real life.

This Ignite engine was available only for PlayStation 4 and Xbox One, but not for the PC version. FIFA fans could enjoy again the Ultimate team, which had been created for FIFA 9, and came back in FIFA 14. Thanks to this feature, one could make his own team of famous players, and then use it to play both online and offline.

Apart from the game mode, FIFA 14 also introduced a single online game in which you could play a match against someone else and choose not to add this to your tournaments.  FIFA 14 also used some famous signature goal celebrations such as the ‘calm down’ of Cristiano Ronaldo.