Football Manager: Only for the Special Ones

Football Manager is a game designed for those of you who prefer the strategic side of Football. If you think you can manage a team better than the greats like Jose Mourinho and Alex Ferguson, then this game is your chance to prove it. The game was developed and published by SEGA Games. Its first edition came out in 2005, and now fifteen years later, they released Football Manager 2020. It’s available in seventeen different languages, and you can play it on the following platforms: 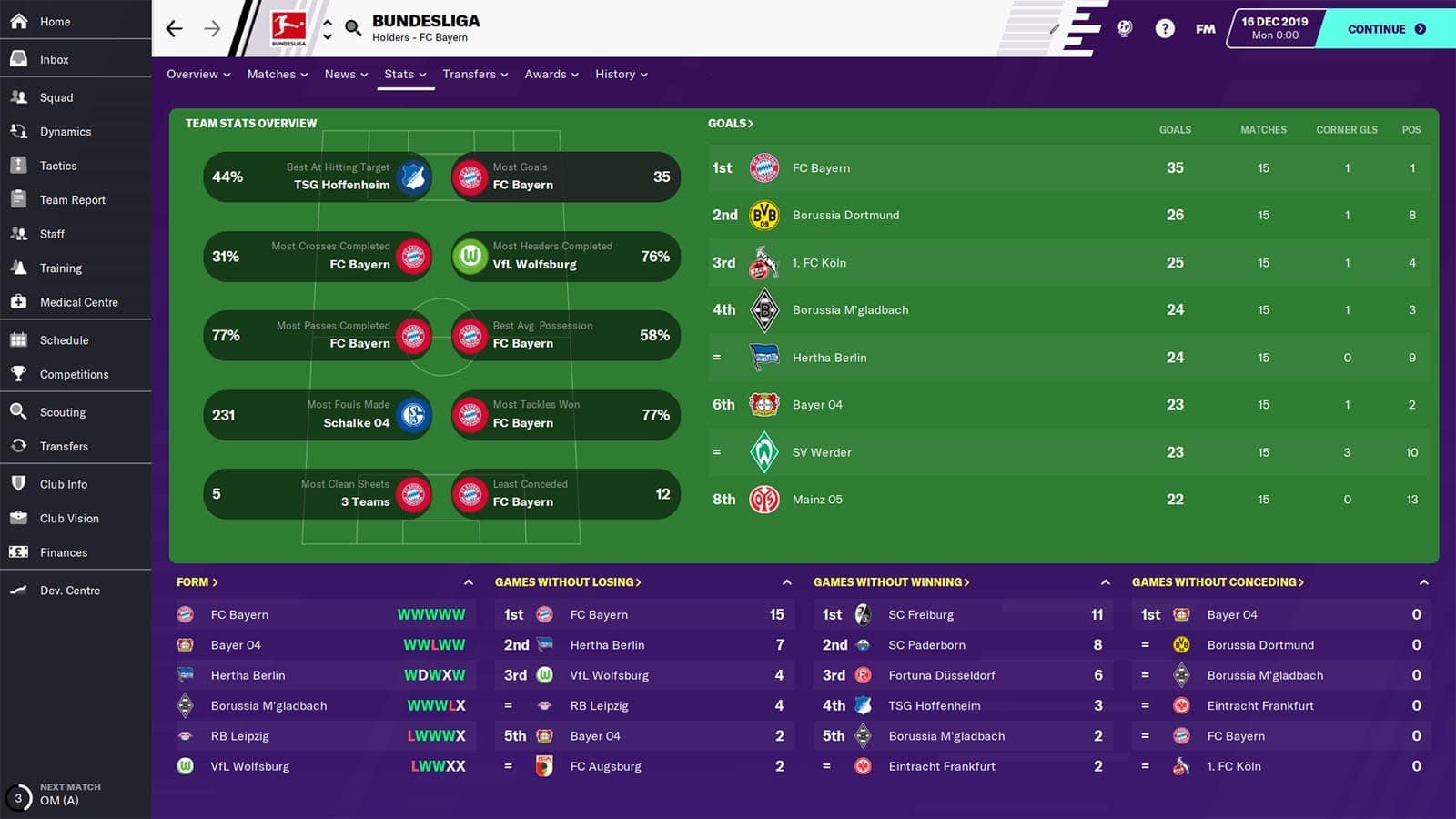 In this exciting new game, you can start in any one of fifty countries and choose to oversee a club from more than two thousand available. You can scout more than half a million players and staff for your club and create your tactics and bring them to life with the help of the game. You have to suffer the consequences of your decisions, whether they are positive or negative. Some of the newer and exciting features you can use on FM20 are listed below.

Ongoing Objectives are things the board will expect you to maintain, such as long-standing club traditions. Club Culture is a set of objectives that are important to the board just as much as how well you’ll hit your season expectations.

FM20 has other new features that will make your gameplay more real such as:

FM20 Touch and FM20 Mobile also have customized features depending on the device you are using.

Football Manager 2020 is another milestone in a very successful franchise of games dedicated to managing Football clubs. If you like strategy and are good at managing, you will have fun exploring this game.